When the strings of the symphony orchestra all break through, cellos ray in the sound with the special glow on dark, warm tone colors and strengthen the common string sound. The cello has inspired several great composers because the instrument can be particularly speaking to the human emotions – it can move, and it can sometimes compel the audience tears of both pain and pleasure. But that of course requires that both the musician and the instrument are made of the right stuff.

Cellist Bernadette Dobos is an artist on her instrument, and her cello was built on one of the world’s most renowned instrument maker workshops, namely the house Nemessányi in Budapest. Bernadette says: 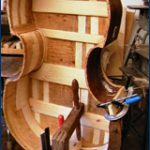 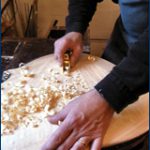 Bernadette moved to France in spring 2010, and here she lives with her French husband, Dominique Chaumier and their young son Daniel in Souillac, Vallée de la Dordogne, Midi-Pyrenees in the southwest of France.

Originally Bernadette came from Hungary. Here she grew up and still experiences Hungary and Budapest as coming home.

In 1995, Bernadette finished her conservatory-education at the Franz Liszt Academy in Budapest and then taught at a music school in Budapest for 4 years. But she wanted to continue her studies and develop her skills at bridging education. In 1999 she got the big chance of her life when she received a scholarship to study in the United States, at first at Duquesne University and in 2001 at Carnegie Mellon University, both in Pittsburgh, Pennsylvania.

Originally Pittsburgh was an industrial city, but in the 80s the steel industry collapsed. Most factories in the city had to close down, and the population declined sharply. Since then, Pittsburgh’s industry mainly turned towards high technology, health, biotechnology, tourism, finance and service. Today Pittsburgh is an attractive city with a clean and comfortable environment, low crime and a wide range of cultural activities. Bernadette says:

And the experience of the live chamber music tradition from Pittsburgh took Bernadette Dobos and Dominique Chaumier with them to France and launched their own version. Along with two other musicians they founded in 2010 an ambitious and visionary chamber music project with the ensemble “Orchestre de la Crise”.

The orchestra is a flexible ensemble, consisting of between three and seven musicians to adapt to a variety of venues, apartments and musical styles. All members are professional and highly skilled musicians. In order to adapt to different musical presentations (church concerts, receptions, ceremonies, etc.) the ensemble members write their own arrangements in different styles: renaissance, baroque, classical, romantic, tango, ragtime and other (Beatles, Harrison, etc.). http://www.orchestredelacrise.fr/

The orchestra has participated in such diverse events such as concerts in churches and concert halls, a Bach festival, an opera in an amphitheater as well as series of educational concerts.

The major orchestral and concert experience has given Bernadette many tasks that meant traveling far and wide, both as an orchestral musician and as a soloist. In the United States, she has performed in Pennsylvania, West Virginia and Ohio. She has played with several symphony orchestras in Hungary, on numerous chamber concerts in different European cities and as far away as Mexico and Japan. In addition, she has participated in a large number of masterclasses.

The play as a soloist and being part of a group (chamber ensemble or symphony orchestra) finds Bernadette equally important. 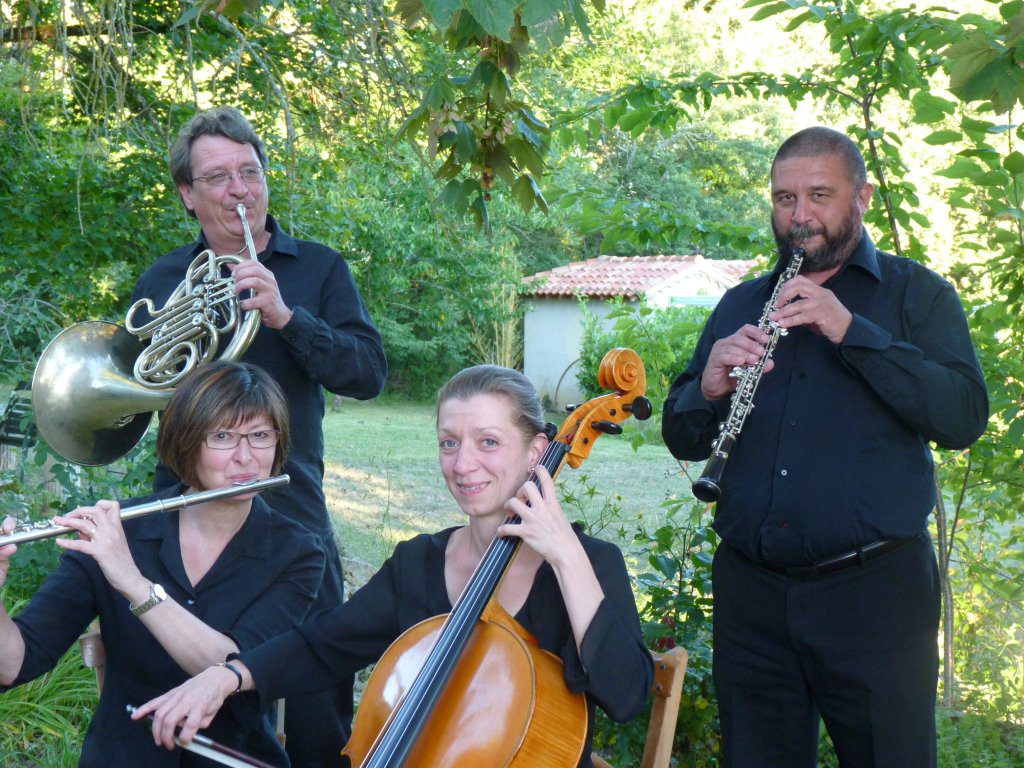 Orchestral rehearsals, concerts and daily musical training are not the only major tasks in Bernadette’s life.

Bernadette’s wishes for the future of the world is mainly directed at the human education and culture.